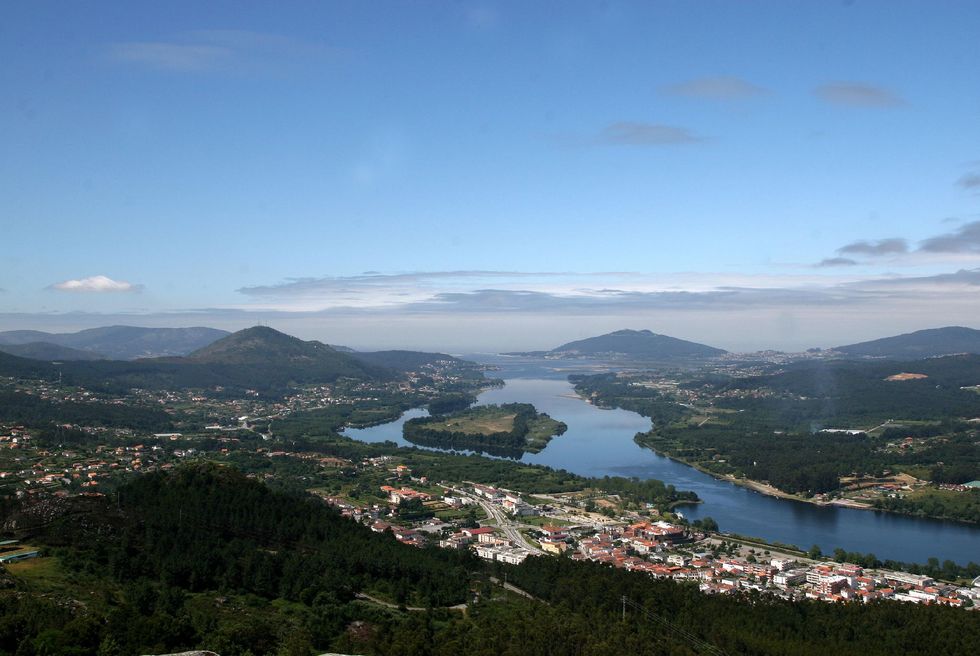 The Concello of Tomiño (Galicia) and the Câmara of Vila Nova de Cerveira (Portugal) are two municipalities located on both banks of the Miño river, few kilometers from its mouth in the Atlantic Ocean. Relationship between their 23,000 inhabitants were facilitated in 2004 with the construction of the "Ponte da Amizade" (Friendship Bridge). Cross-border collaboration among municipal governments was specified in the "Amizade Charter" (2014) and -following a process involving 200 representatives of 70 entities- in an Strategic Cooperation Agenda, subject of a current project co-financed by INTERREG VA POCTEP call, EU FEDER funds.

Municipalities of Tomiño and Cerveira have a long tradition of joint work, with more than ten cross-border initiatives in recent years. Their concern to increase public participation and the community initiative has led them to promote Cross-border Participatory Budgeting as one of the most effective means of approaching their populations, and eliminating physical and psychological difficulties that borders imply, adding to citizen empowerment the goal of building european citizenship and "Social free zones", with greater social equality and better quality of life. OPT is accompanied by other measures of democratization and new joint governance, deserving cross-border cooperation a very good valuation in a recent opinion study among the local population. The experience was recognized in March 2018 as one of the five best practices of citizen participation in Portugal.

"Cross-border Participatory Budgeting" (CPB) is one of the identity marks of strategic cooperation agenda between Cerveira and Tomiño. Endowed to date with twenty thousand euros per year, CPB aims to involve citizens of the two neighboring municipalities to chosing solutions for common needs. Started in 2016, it multiplied its participation by ten in the second edition in which it votes seven percent of the census.

Process begins with the proposal of projects, promoted jointly by entities and associations of both municipalities. Subsequently, voting phase is opened through a secure electronic platform (www.participacerveiratomino.eu), participating people over 18 registered in any of the two town halls.